Things are moving right along here in Harper and Figg land.  The Honey Cowl is off the needles and blocking.  I think it is going to work.  Other knitting is moving along apace and I will have one more pattern for you before the end of the year.

In the meantime, how about a little Ten on Thursday.  Or rather, five times two.  Because I can’t seem to think of ten of anything right now and I don’t want to wait for Tuesday.

Here are five books I like to re-read at this time of year:

The Polar Express by Chris Van Allsburg . I loved reading this book to my children. The movie is okay but the book is really special, in particular the last lines, “At one time most of my friends could hear the bell, but as years passed it fell silent for all of them. Even Sarah found one Christmas that she could no longer hear its sweet sound. Though I’ve grown old the bell still rings for me, as it does for all who truly believe.”

The Dark Is Rising by Susan Cooper. The second in a series of five fantasy books which weave together lots of British folklore and magic, this one can easily stand on its own.  A lovely story of dark and light and magic.

A Child’s Christmas in Wales by Dylan Thomas. Another classic book but a little less accessible.  I tried to establish a family tradition of reading this on Christmas Eve but my family rebelled.  Alas.  I think it is meant to be read out loud so I do.  The dog never thinks I’m crazy.

Christmas in Wales by Jane Maas.  This slim memoir tells the story of an American woman of Welsh descent who goes to Wales for Christmas and in search of family connections.  I would love to have a British Christmas just like this one.

Finally, Winter Solstice by Rosamunde Pilcher. This one is last in part because I hope you skim right over it.  It isn’t exactly great literature.  But I would be dishonest not to put it on the list.  I don’t reread the whole book, just the parts where the protagonists are snowed in for Christmas in a small Scottish town.  Pure fantasy but I love it.

That was fun.  How about five favorite Christmas songs?  No links, just a little list, no particular order.

1. In the Bleak Midwinter

2. What Child Is This

3. Carol of the Bells

Want to see the sheep on the wreath up close? My daughter thinks they are “too much.”  What do you think? 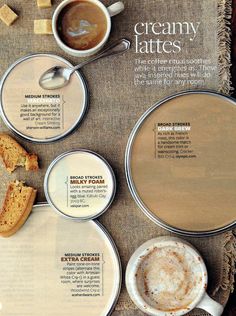 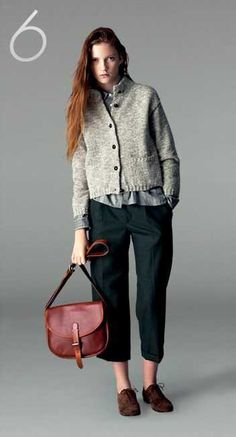 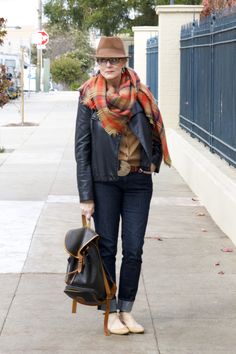 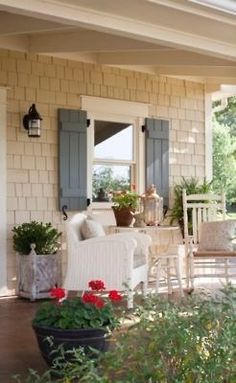 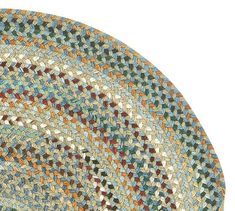 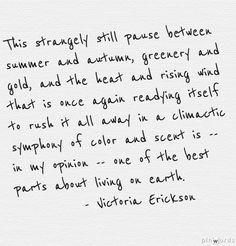 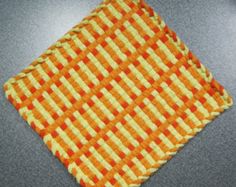 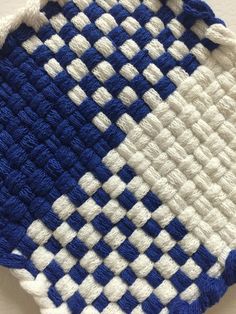 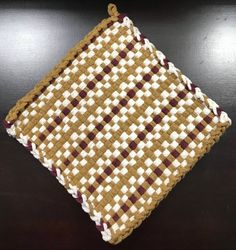 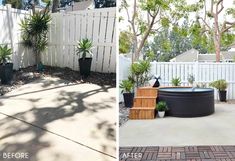 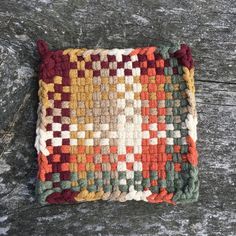 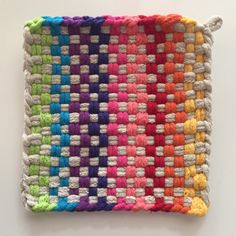 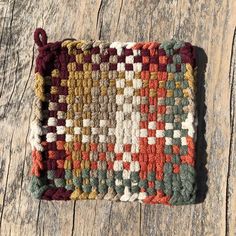 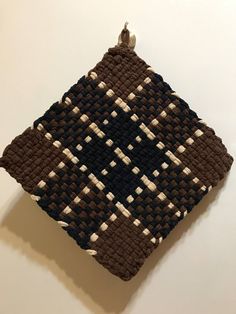 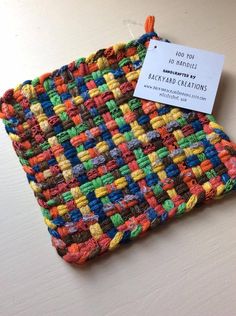